The Carness Law Firm represents clients throughout Western Washington and across the state in communities such as Edmonds, Lynnwood, Seattle, Bellevue, Kirkland, Bothell and Everett. Our practice focuses on:  (1) motor vehicle collisions, (2) slip/trip falls (premises liability), and (3) medical malpractice. 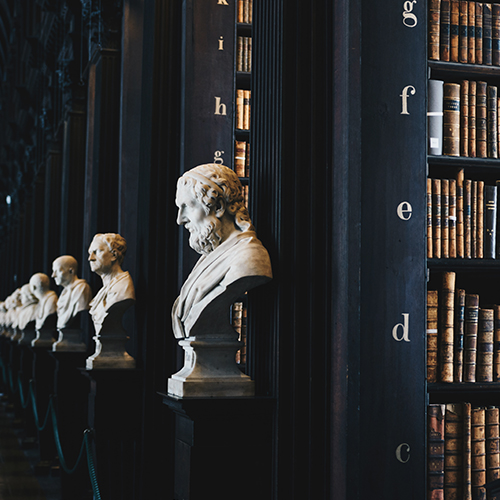 Do You Need Help?

If you are just starting the process of seeking legal advice or you are looking for a change of direction, many people have chosen to work with the Carness Law Firm because of our record of success and our attention to each client’s individual needs. 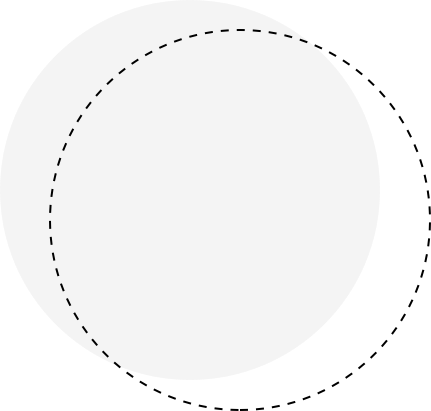 All motorists have a duty to operate their vehicles in a safe manner to avoid causing a collision.  There are countless ways in which collisions occur.  Perhaps the most common is the classic “rear-ender,” but there are also many scenarios where it is not immediately obvious who is at-fault.  Often the drivers give conflicting versions of the facts and we must turn to physical evidence to prove fault.

Even in cases where fault and legal liability are clear, insurance companies routinely dispute the injury.  The law says that the injured party (the “plaintiff”) has the Burden of Proof.  This means that you (and you attorney) are required to substantiate your claims.  The legal standard of proof in civil cases, such as personal injury case is “preponderance of the evidence.” This means that we must prove your injury was caused by another’s negligence “on a more-probable that not basis.”  Wat the Carness Law Firm we are experts at proving the cause of an injury.

Regardless of fault, if you experience pain or discomfort following a motor vehicle collision, you should be evaluated by a healthcare provider as soon as possible.  This will also serve to document the injury for insurance and legal purposes.

The orchestration of insurance claims following a collision can be overwhelming, particularly for a person who is injured, perhaps unable to work, and is unfamiliar with the pertinent laws and regulations.  The insurance companies have one objective: to make a profit.  They are not on your side: the greater your recovery, the lower their profits, and vice-versa.  An experienced personal injury attorney can make the difference between a successful recovery or lifelong hardship following a collision.

Another common type of negligence-based injury case is a class of cases knows as “premises liability” claims.  These are injuries caused by a hazard on a premises, such as a slippery or uneven surface, a loose handrail, a falling object, a glitchy elevator door, or faulty play equipment.  These injuries may occur in a business (such as a grocery store or department store), or on a city sidewalk, apartment complex, or private home.

Insurance coverage can be particularly complex in a premises liability claim.  Usually, Washington Law requires that the owner of the premises has actual knowledge of the hazard before the injury occurs for there to be liability.  There are some exceptions to this rule, for example when the hazard is foreseeable (such as a spill in a self-service grocery store).  Many premises injuries are not compensable due to various circumstances.  The key is understanding the legal elements of landowner liability law, so it can be determined whether you have a case.  We are experts at premises liability law in Washington state.  If you have been injured due to a hazardous on a public or private premises, first seek medical attention, then contact us.

Medical errors are a known risk of obtaining medical care.  This is something you are told when you see a healthcare professional.  You even sign consent forms, accepting these risks.  However, many medical errors are completely preventable, and some error occur because a healthcare worker was simply negligent.

The medical field follows certain practices known as the “standard of care.”  When a healthcare professional fails to follow the accepted standard of care, and a patient is harmed, the provider (and often their employer) can be held liable.  Examples of medical negligence include leaving surgical tools inside a patient, failing to accurately read an X-ray, allowing a patient to fall from a table, prescribing incorrect medication, and failing to inform a patient of the known risks of healthcare.

The job of a healthcare worker is difficult and essential.  We praise the men and women who do this work to keep us healthy.  However, there are times when preventable mistakes happen.  When they do, the patient deserves to be made whole.  If you have suffered an injury in a healthcare setting, we can help you determine whether your injury was the result of a preventable medical error for which you should be compensated. 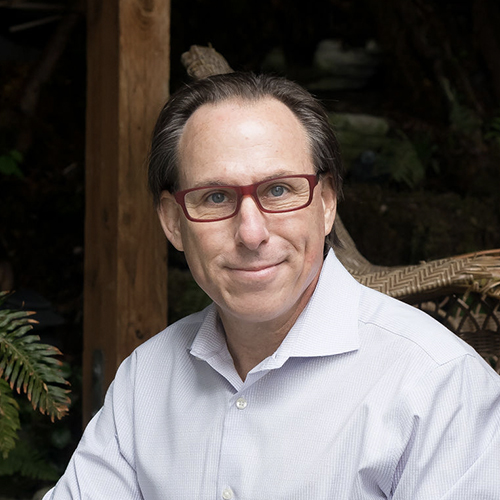 For nearly two decades, Scott Carness has represented injured victims and their families throughout the State of Washington. He has achieved a record of success in all phases of state and federal litigation, through trial and appeal. His practice focuses on representing plaintiffs in personal injury, medical negligence, legal negligence, wrongful death, products liability, construction site injuries, consumer protection, and insurance disputes.

Scott’s achievements have twice been recognized by Washington Law and Politics magazine, with its “Rising Star” Award. He is rated “10/10 – Superb” by AVVO.com. He has published legal deskbooks and is a speaker at legal seminars and roundtables.

When he is not practicing law, Scott enjoys astrophotography, guitar, and chasing steelhead and salmon in the great rivers of the Pacific Northwest. He is the proud father of three children.

Kendra has dedicated her legal career to fighting for justice on behalf of injury victims and their families. Kendra’s commitment to this work is driven by her desire to make a tangible impact on the lives of her clients – fighting for their rights and their livelihood.

Kendra has received special recognition for her commitment to serving the community through her pro bono work. Kendra volunteers at the DOVE Project, providing free legal services to victims of domestic violence. 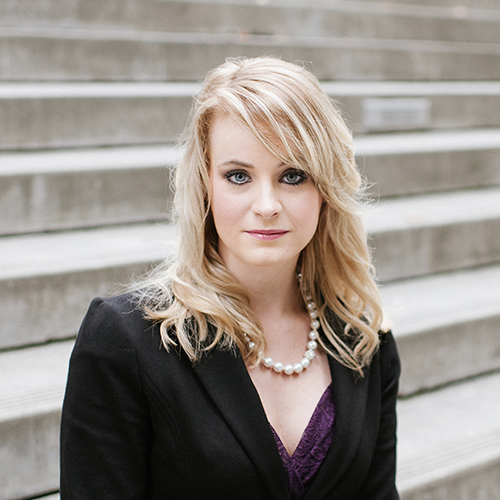 “Scott Carness is an outstanding lawyer. He will go the extra mile for you to help you with your case and truly understands every individual’s situation. I would recommend him to my friends and I would definitely call on his services if I had the misfortune of being a victim in a car wreck again.” –A Personal Injury Client